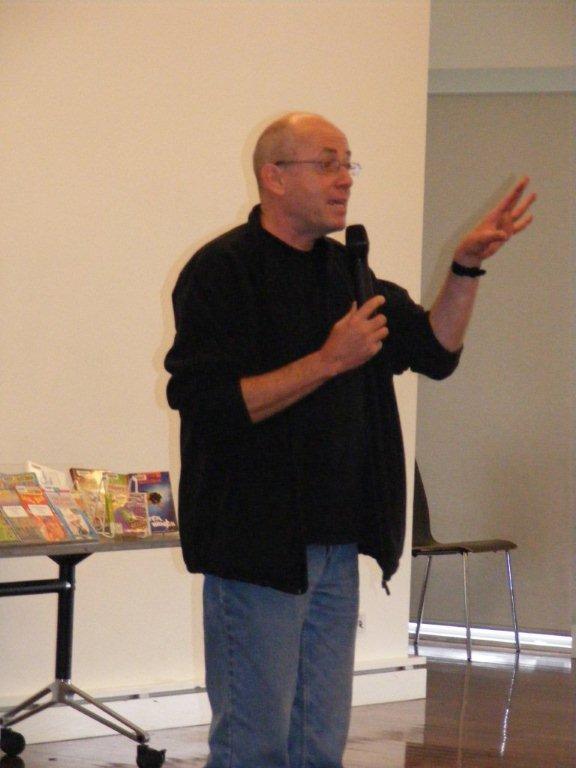 Morris Gleitzman (born 9 January 1953) is an English-born Australian author of children's and young adult fiction. He has gained recognition for sparking an interest in AIDS in his controversial novel ''Two Weeks with the Queen'' (1990).

Gleitzman has co-written many children's series with another Australian children's author, Paul Jennings. One of Gleitzman and Jennings' collaborations, the ''Wicked!'' book series, was adapted into an animated series in 2000. Gleitzman has also published three collections of his newspaper columns for ''The Age'' and ''The Sydney Morning Herald'' as books for an adult readership, and he used to write for the popular ''Norman Gunston Show'' in the 1970s. His latest book in the ''Once'' series, ''Always'', was released in 2021. His is also known for his ''Toad'' series of books.