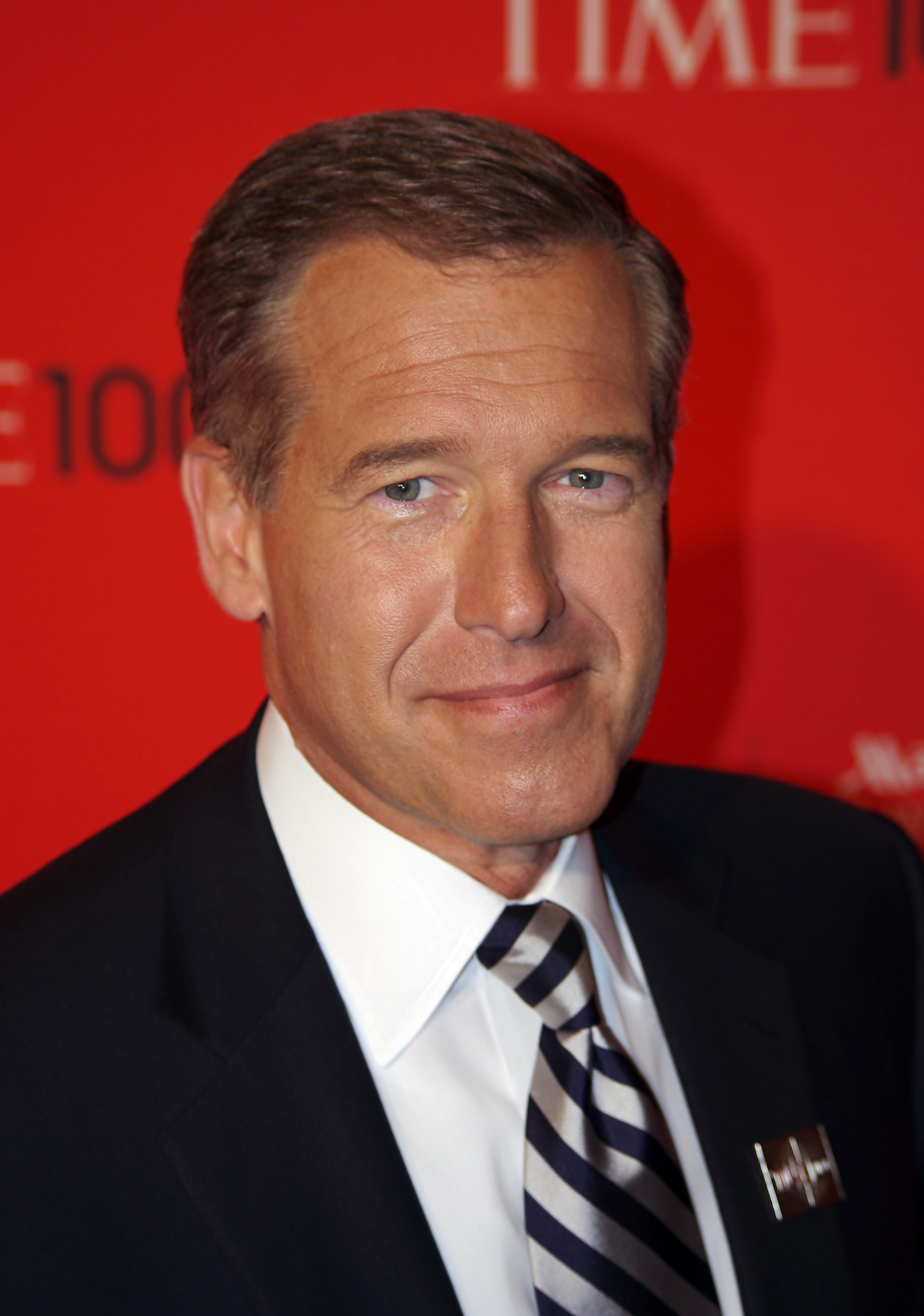 Brian Douglas Williams (born May 5, 1959) is an American journalist and television news anchor. He was a reporter for ''NBC Nightly News'' starting in 1993, before his promotion to anchor and managing editor of the broadcast in 2004. In February 2015, Williams was suspended for six months by NBC for "misrepresent[ing] events which occurred while he was covering the Iraq War in 2003". Four months after the lying incident came to light, the network removed him from ''NBC Nightly News'' and reassigned him as the breaking news anchor for MSNBC. In September 2016, he became the host of MSNBC's political news show, ''The 11th Hour''. Williams announced in November 2021 that he would be leaving MSNBC and NBC News at the completion of his contract the following month, when he hosted his final episode of ''The 11th Hour''. Provided by Wikipedia
Showing 1 - 1 of 1 for search: 'Williams, Brian', query time: 0.02s
List  Tabulka
Search Tools: Get RSS Feed — Email this Search —
Loading...